The District is a political subdivision of the State of Texas, created by order of the Texas Commission on Environmental Quality (the “TCEQ”), on July 15, 2003, and operates pursuant to Chapters 49 and 54 of the Texas Water Code. The District contains approximately 371 acres of land.

The District is located approximately 25 miles southwest of the central downtown business district of the City of Houston and lies wholly within the extraterritorial jurisdiction of the City of Richmond and within the boundaries of the Lamar Consolidated Independent School District. Access to the District is provided by U.S. Highway 59 to U.S. Highway 90A to Farm-to-Market 359, which is the District’s eastern boundary. 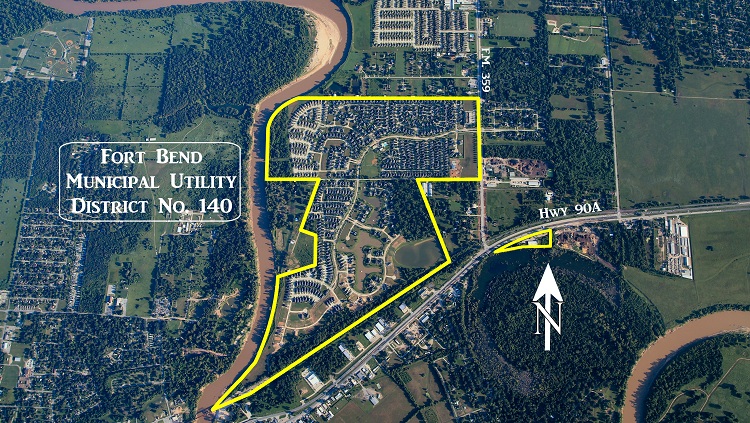