On April 20, the Board of Directors of Fort Bend County Municipal Utility District No. 140 authorized the purchase of the playground equipment depicted below, which was scheduled to be installed on September 30. 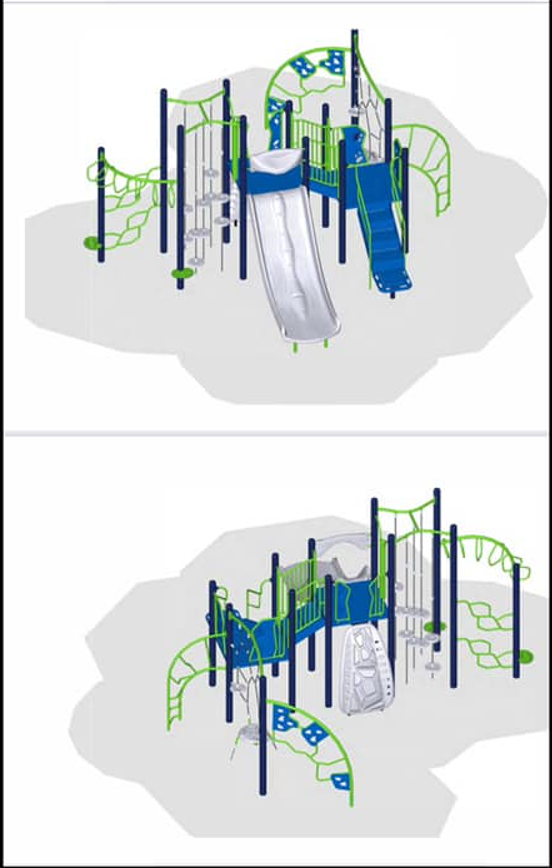 Prior to installation of the equipment, it was discovered that the manufacturer shipped the wrong play set. Unfortunately, the old equipment had already been removed and disposed of by the time the mistake was discovered.

The correct equipment has since been ordered and will be installed once received; however, delivery is expected to take up to two months. In an attempt to alleviate some of the inconvenience caused by their mistake, the manufacturer is temporarily installing a spider climber to be used during the interim.

We apologize for the inconvenience.

The Board of Directors of Fort Bend County Municipal Utility District No. 140 has recently authorized renovation of the nature trail for the use and enjoyment of District residents. The following images represent the current intentions of the District. 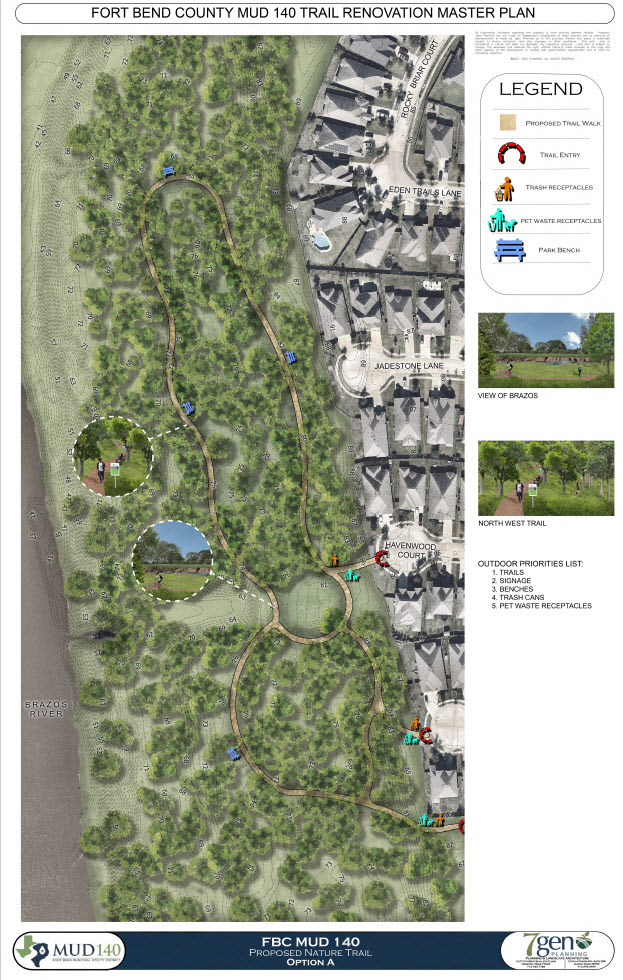 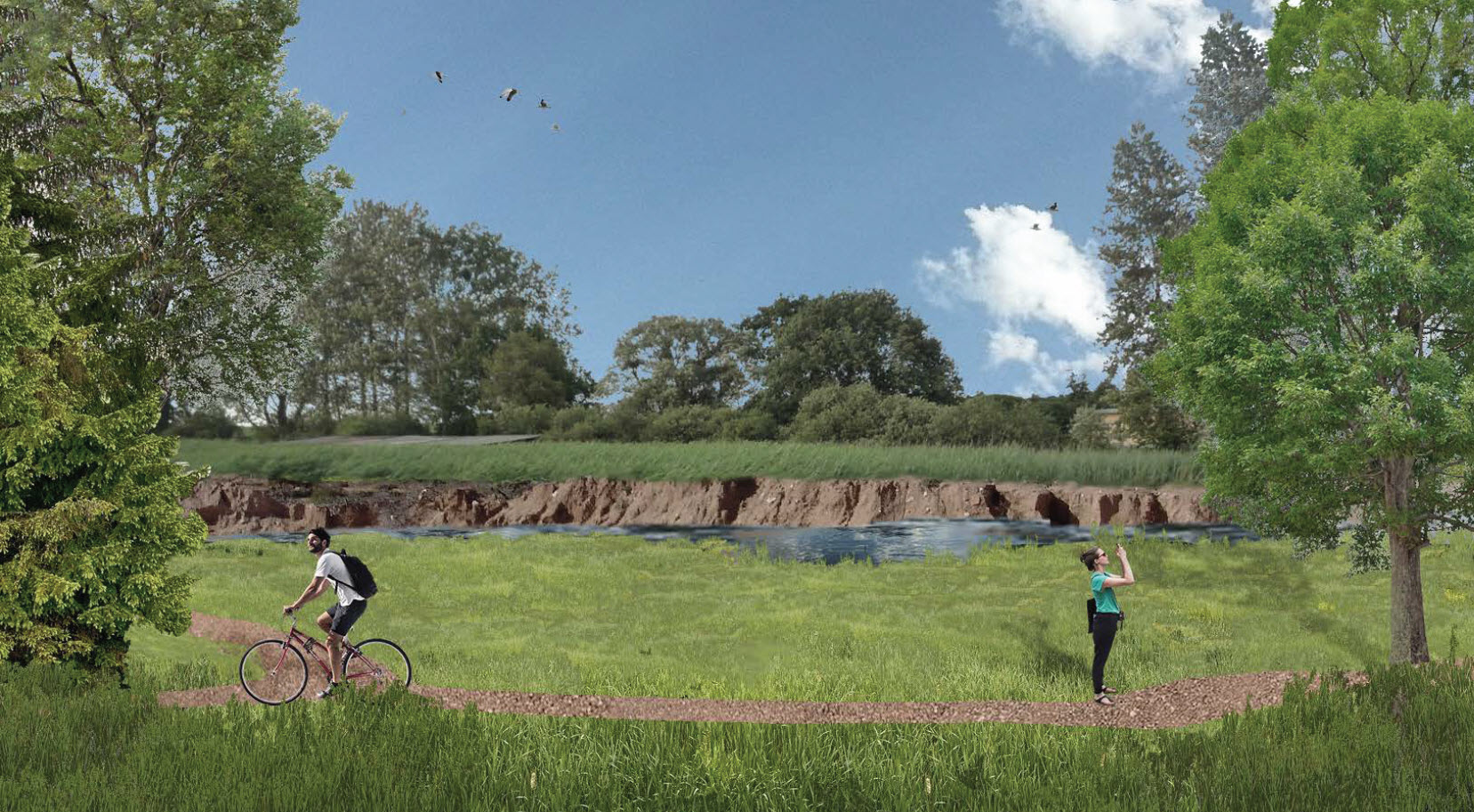 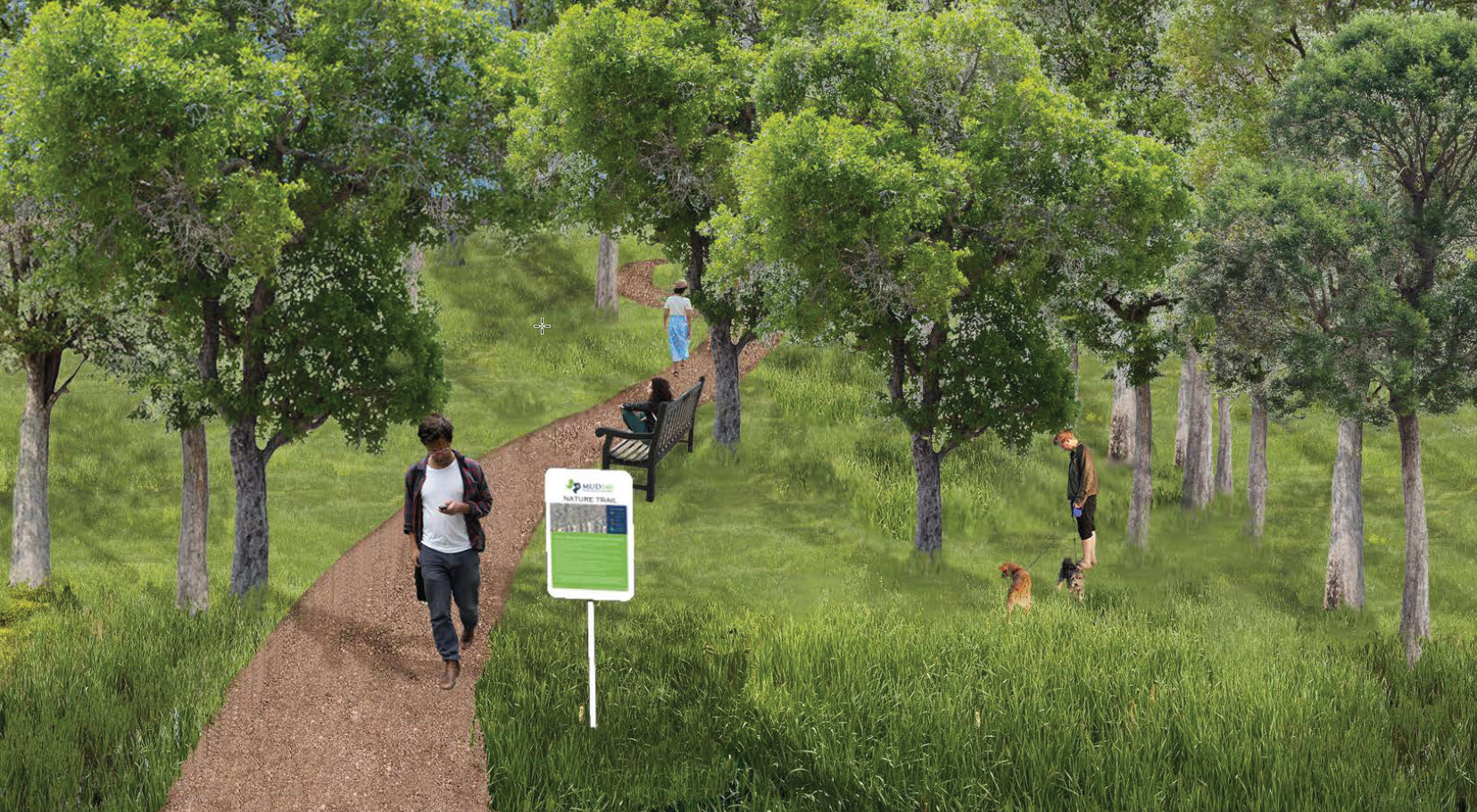 The District is monitoring Tropical Storm Nicholas. While the storm is not expected to result in a significant increase in the level of the Brazos River at the Richmond gauge (currently projected to rise from 9.99 ft to 12.1 feet), the possibility still exists for significant amounts of localized rainfall, which has the ability to temporarily overwhelm the storms sewers and drainage system in the District. Please move vehicles off the street and check to make sure you have not obstructed any storm sewer drains.